If you haven’t already, please pay your 2020 GABCO dues today. You can pay via PayPal or you can mail your payment to:

Rocks The Elections In Cobb County

The voters in Cobb County elected all women to its Board of Commissioners, with a Democratic majority consisting of three women of color, including the first African American woman to win the chair.

A native New Yorker, Cupid defeated the incumbent Republican Chair Mike Boyce, and will be joined by her Democratic colleagues Jerica Richardson and Monique Sheffield, both African Americans, in addition to Republicans Keli Gambrill and JoAnn Birrell.

Perseverance is not a long race; it is many short races one after the other….

After two electoral defeats, most of us would have given up, but giving up was not an option for Charlotta Harrell. Harrell is the Chairwoman-elect, of the Henry County Board of Commissioners. She will be the first Democrat to serve in the position, defeating incumbent Republican June Wood with nearly 59 percent of the vote.

SEE MORE IN THIS EDITION OF THE GABCO NEWSLETTER! 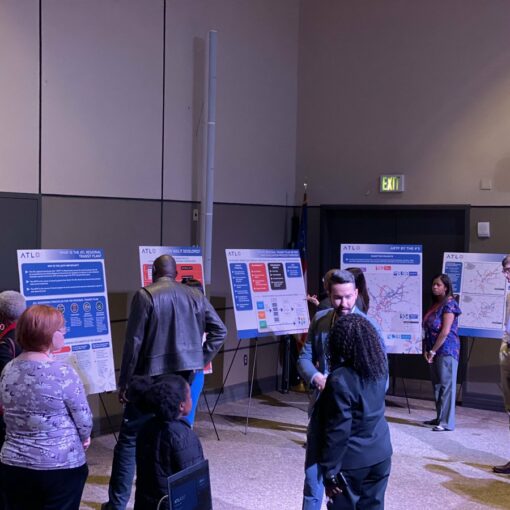 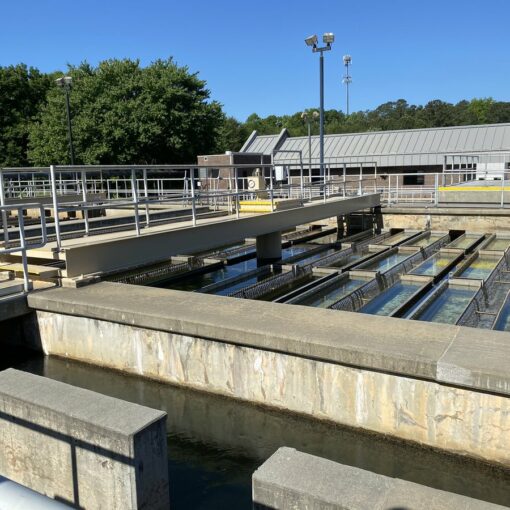 Have you ever wondered what goes on behind the scenes to produce clean, safe drinking water? Check out this virtual tour of […] 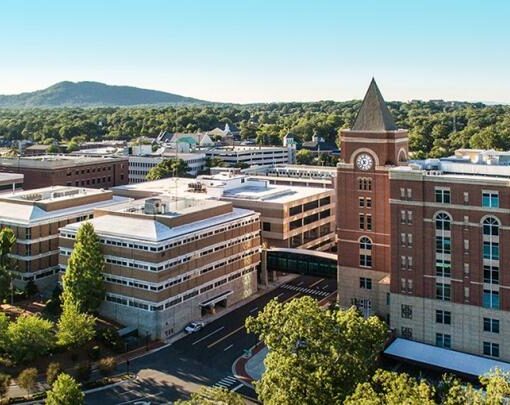 Democrat Flynn Broady defeated incumbent Republican District Attorney Joyette Holmes in the November 3 2020 general election. This is the fifth of our series looking at […] 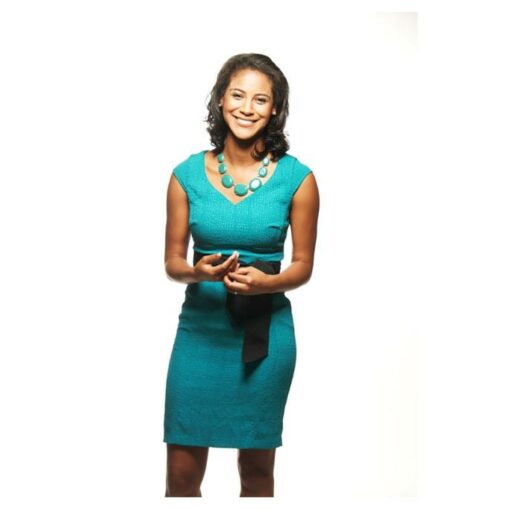 Long days, meeting after meeting, poring over budget documents and community outreach have become standard operating procedure for Jerica Richardson, who was elected […] 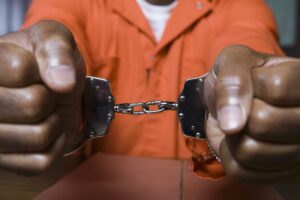 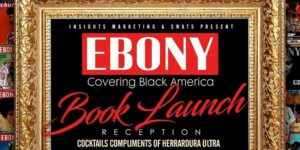 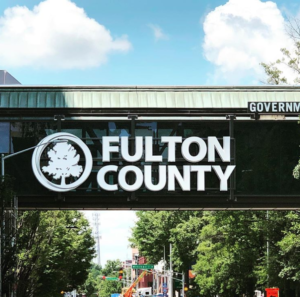 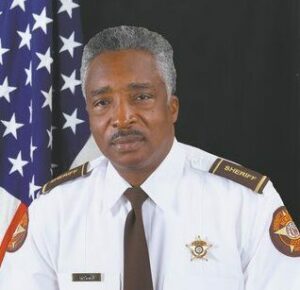 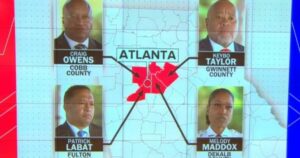